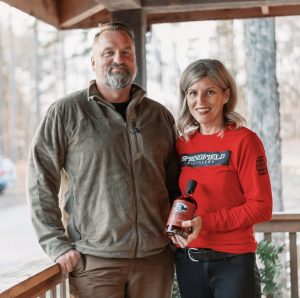 Kelly and James Gordon have a love for the early American lifestyle and country living. With the revival of interest in early American craftsmanship and old world trades such as blacksmithing and woodworking, they decided now was the time to share their passion with everyone. They set out to purchase a bed and breakfast/farm stay operation where they could offer adult education in traditional American crafts.

In 2010, they started the search to find a home in the Virginia countryside with historical significance and southern charm. They decided to put roots down in Halifax County because of the area’s historical past, and they found everything they were looking for when they discovered Springfield.  The farm was established in 1799, and the house was built in 1842. The home is a fine example of antebellum architecture, and its interior includes the carpentry of the finest craftsman of the area, Mr. Thomas Day of Milton, Virginia. Mr. Day’s work was recently featured at the Smithsonian Institute in Washington D.C., and his furniture and work are highly sought-after by collectors. 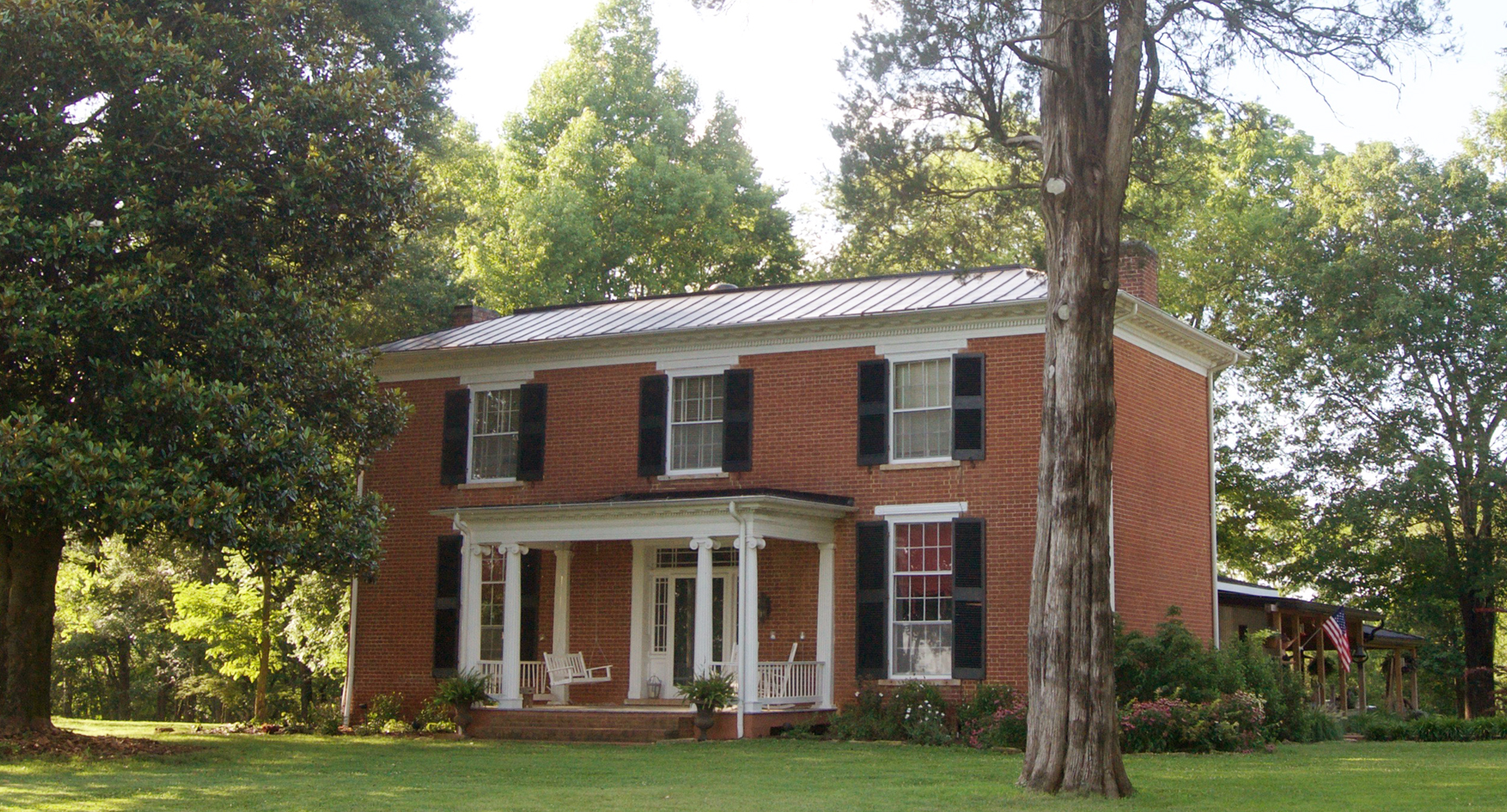 The town of Halifax and South Boston share in the rich history of the greater Halifax County, an area that boasts some of the finest examples of 19th century agricultural developments and fine architecture. South Boston was the site of the strategic victory whereby Major General Nathaniel Greene’s Southern Field Army was able to achieve the Crossing of the Dan on February 14, 1781 – an event that is counted as a catalyst for the eventual defeat of the British.

They then opened Springfield Distillery in 2016 on the property…

Book one of our cabins for your next vacation right next to the distillery! Click the button below to check rates and availability.

Now shipping anywhere within the state of Virginia! Order Today

For orders outside of VA Click here to visit Cellar.com